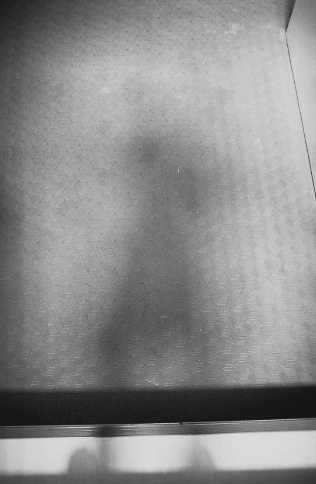 Through Body -
The presentation focuses on three prominent female Japanese photographers;
Miyako Ishiuchi’s photograph always evokes the absence/existence. We will showcase Ishiuchi’s representative work series titled ‘1・9・4・7’, which captured the hands and feet of women born in 1947, the same year when Ishiuchi was born. While capturing the skin of living people on film, Ishiuchi says that “Dealing with the body may be the same thing as dealing with loss.” Through those closed-up wrinkles we see a sign of their life. Ishiuchi received the Kimura Ihei Award in 1979, the most influential award for new photographers presently in Japan, for the first time as a female.

Yuki Onodera’s experimental work, which does not fit within schemas of “photography,” often poses two questions: what is photography, and what can be done through it? In this present age having overwhelming number of images and consuming them without noticing it, Onodera attempts to figure out what creates them and what is the nature of the photographic image at all. We will present her early series ‘Portrait of Second-hand Clothes’ (1994–97), in which Onodera mounts about fifty pieces of used clothing in front of the window of her apartment in Montmartre, Paris. She acquired the second-hand clothes at Christian Boltanski’s 1993 Paris exhibition “Dispersion.” Onodera mounted each of the pieces of clothing, symbolic of death in Boltanski’s work, thereby symbolically restoring them to individual life and capturing them as bodiless portraits, namely ghost of clothes. Onodera received the Kimura Ihei Award in 2003, as well as the Niépce Prize, for the first time as a Japanese female photographer.

Lieko Shiga locates photography as representation of human body in terms of immense relationship between human and image. There is always something you cannot control appeared in an image, and Shiga tries to see this unknown actuality, while replacing the function of camera with her own body. ‘Human Spring’ is one of the important recent series exhibited at her solo exhibition at Tokyo Photographic Art Museum in 2019, and ‘Blind Date’ is a series Shiga photographed couples on motorbikes in Bangkok in the summer of 2009 which was largely showcased at Marugame Genichiro-Inokuma Museum of Contemporary Art (MIMOCA) in 2017. Shiga received the Kimura Ihei Award in 2008, as well as ICP Infinity Award New York, Young Photographer in 2009.

Along with this main presentation, we will also present the works by Ryudai Takano who recently had a successful solo exhibition at the National Museum of Art, Osaka, and Shiho Yoshida, one of the younger-generation artists at the gallery. 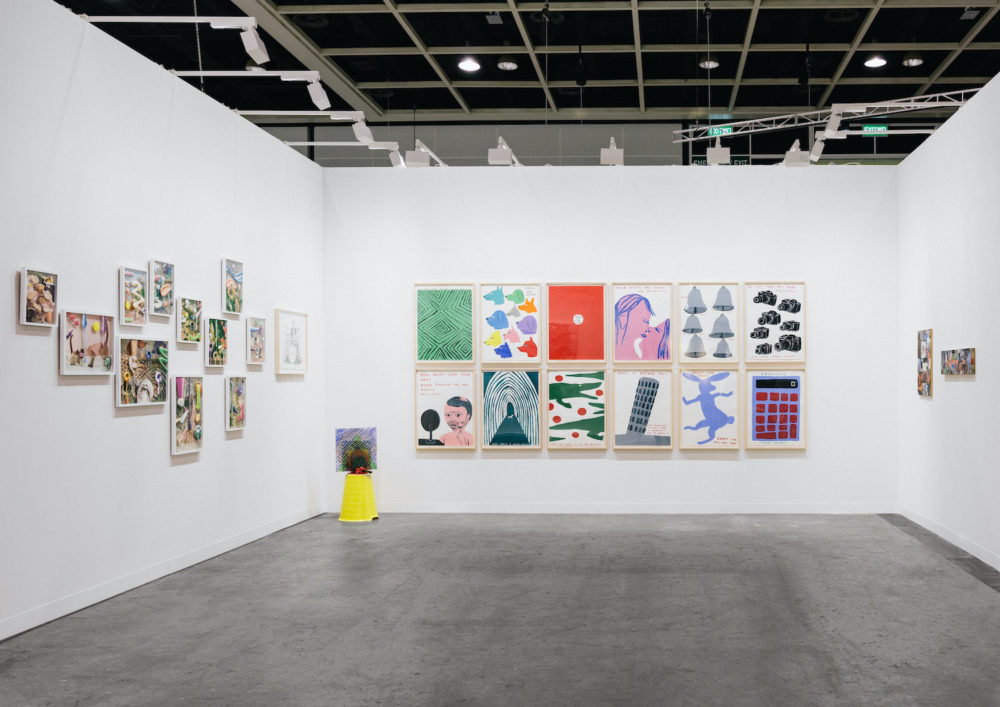 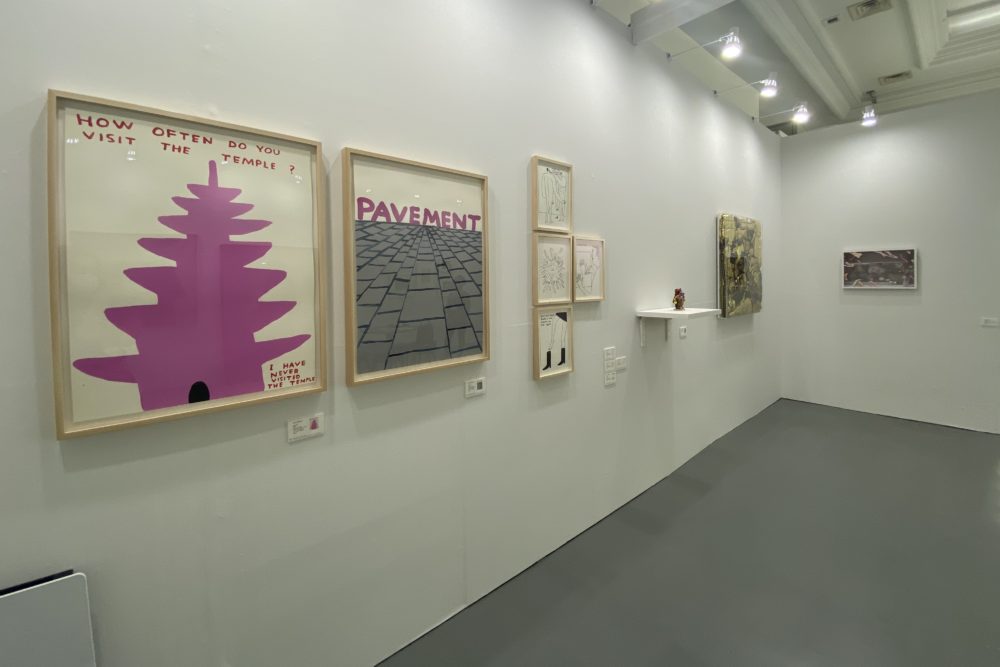 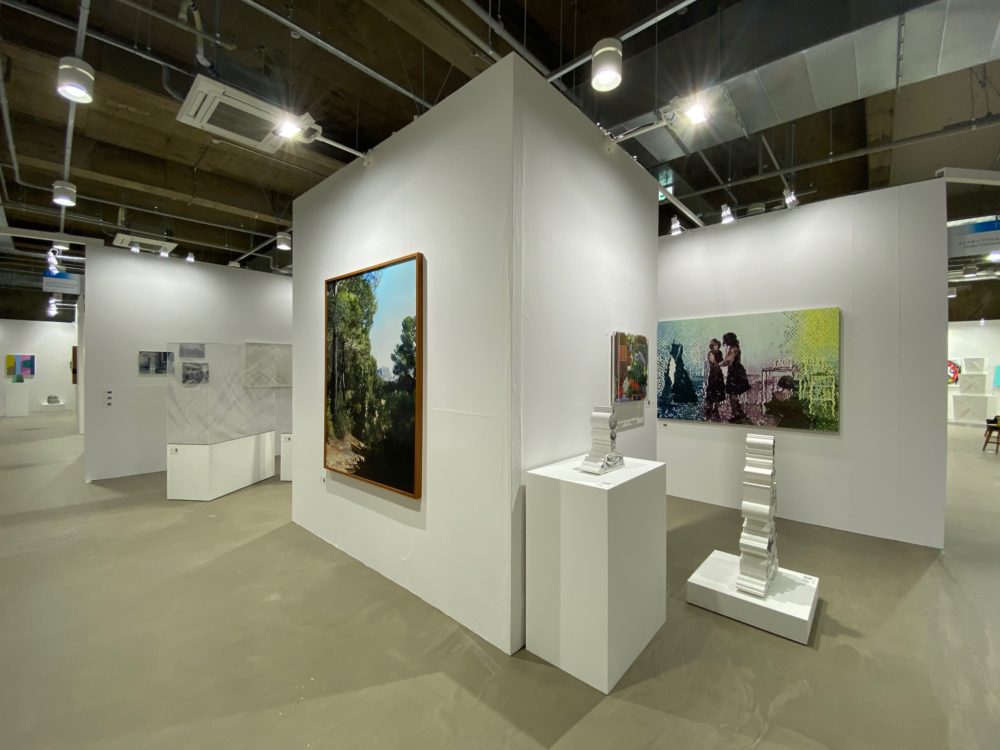 “artTNZ produced by AFT with APCA” 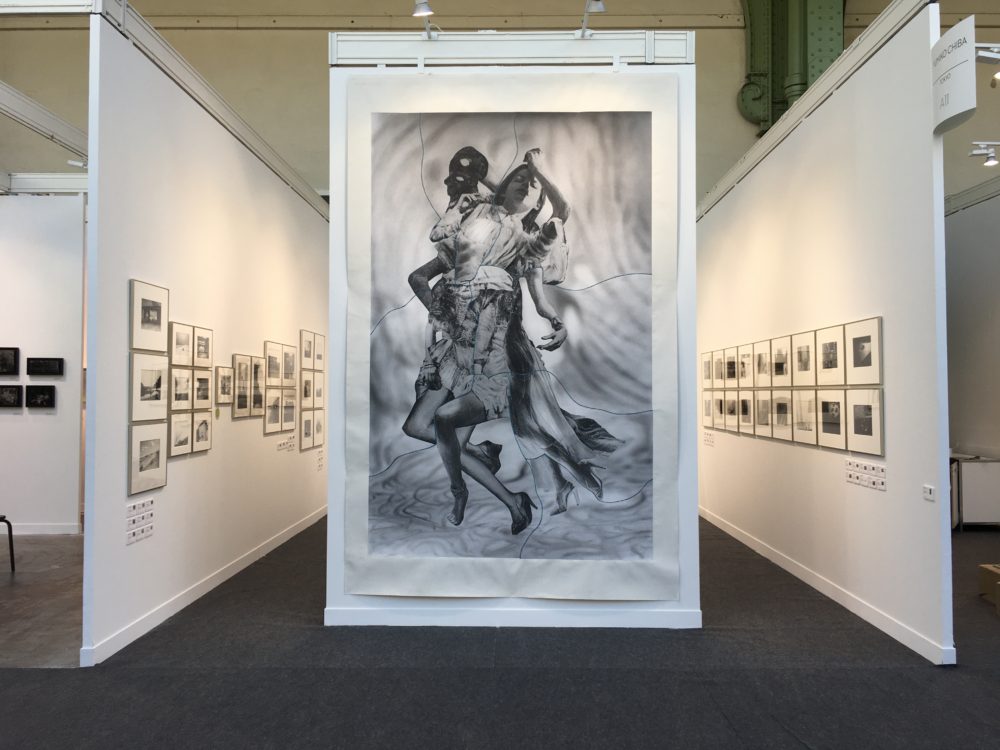